This is a very old post imported from my old blog... please excuse the terrible pics! 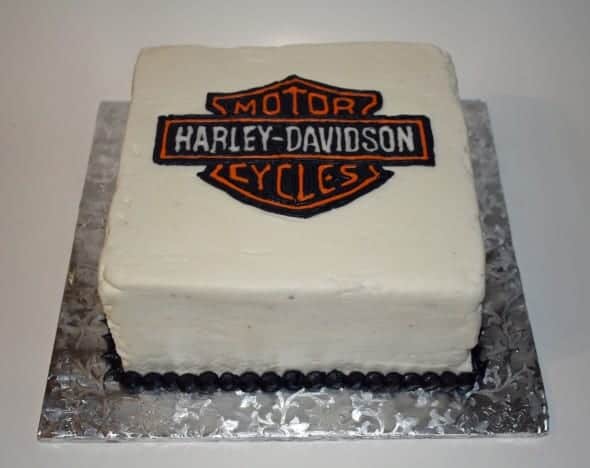 I feel like I abandoned my little blog several days this week. I didn't mean to, I promise.

Monday I took the day off because...well, because I just needed a day off.  I needed to rest and catch my breath and take a shower.  Gotta love life with a newborn!Then yesterday my younger brother (not my baby brother...you can see both here), but my oldest younger brother and his wife had their first baby, so I ended up spending most of the day at the hospital visiting with them and their new baby Tucker.When I did get home, I planned to blog while working on cakes, but it didn't happen.  Between the baby, the cakes, taking care of the rest of my family stuff, and just plain exhaustion, well, blogging got left behind.

Then today, well, I had to work on cakes since I had one to finish tonight and another to finish tomorrow.  I did get in a few posts this afternoon, but not nearly as many as I had hoped. 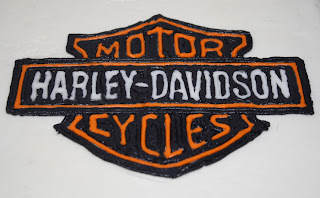 I have to tell you guys again, although I've mentioned it before, I do not like to decorate with buttercream, and I'm not very confident with it.  I like my cakes to look all smooth and neat...buttercream is well...messy (at least for me).

But this is what the customer asked for, so I did my best to deliver (I did completely disclose the fact that buttercream is not what I do best!!).

So, that's what I've been doing tonight...finishing the above cake and working on another ladybug cake that I'll be finishing tomorrow!