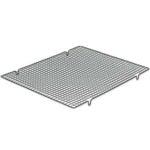 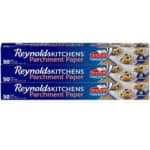 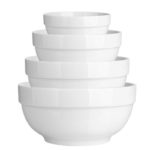 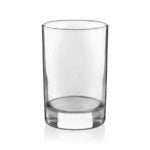 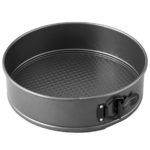 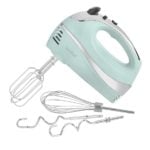 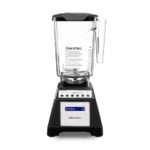 **Oven temperatures vary so the cooking time might also vary.  The center of the cheesecake should be slightly “jiggly” in the middle after one hour of baking and will set up as it cools.  If it’s still really loose or liquidy, it will need to cook longer.