After the massive Hospital Replica Cake earlier in the week - I really had to just keep on pushing through each day and not slow down (for fear of not getting back up)... I had to do a Pirate Cake, Bright Roses Cake, Super Heroes Cupcakes and a Buttercream Roses Wedding Cake (it was small, if that makes it better).

I'll start with my absolute favorite - my nephew's Pirate Cake! 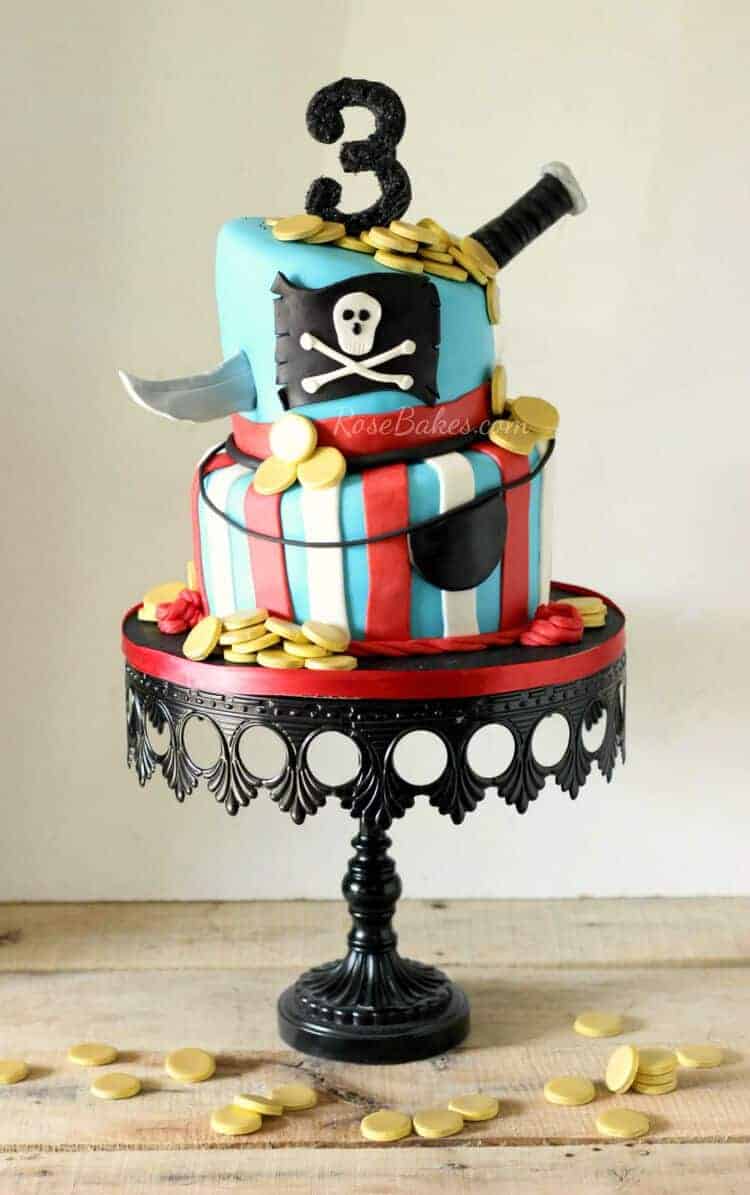 This cake was just so.much.fun.  And it was for Rodney... I all him my little cupcake.  The dimples this kid has go on for days!! 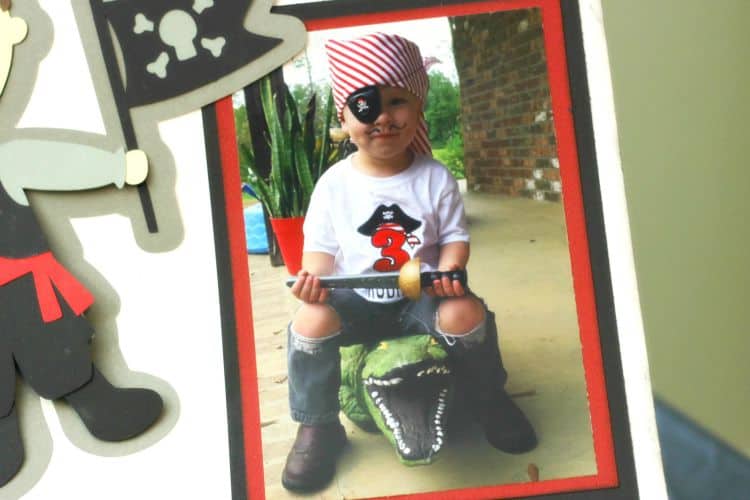 You might remember him from previous birthdays... his 1st birthday was the CUTEST Monster Party and Cake and then last year I did this Construction Zone Party (that apparently I haven't posted before?!?: 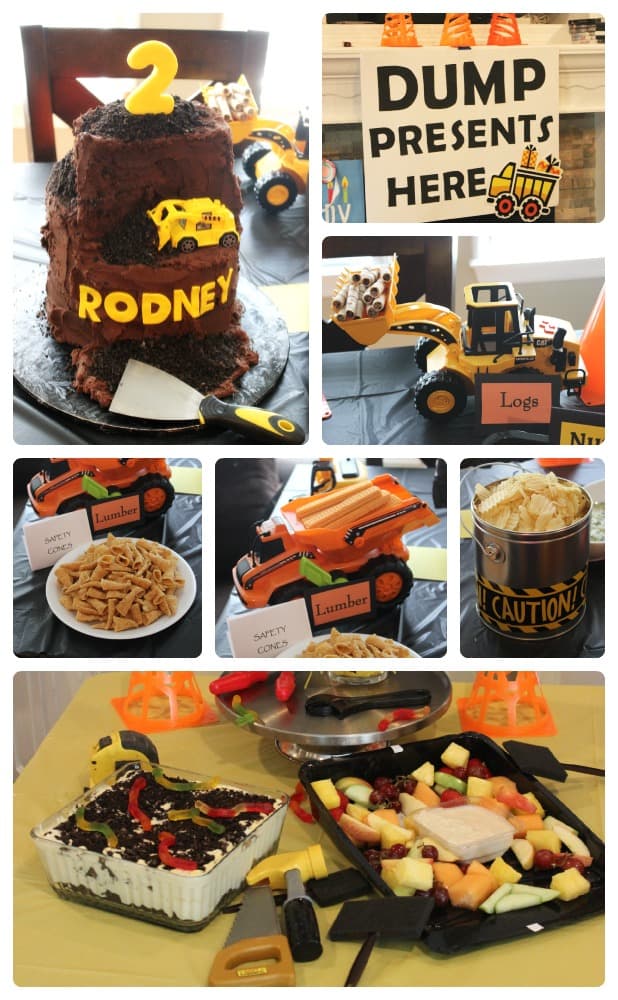 Okay, okay - enough about that cutie-pie!    Another order this weekend was for a small cake and cupcakes. 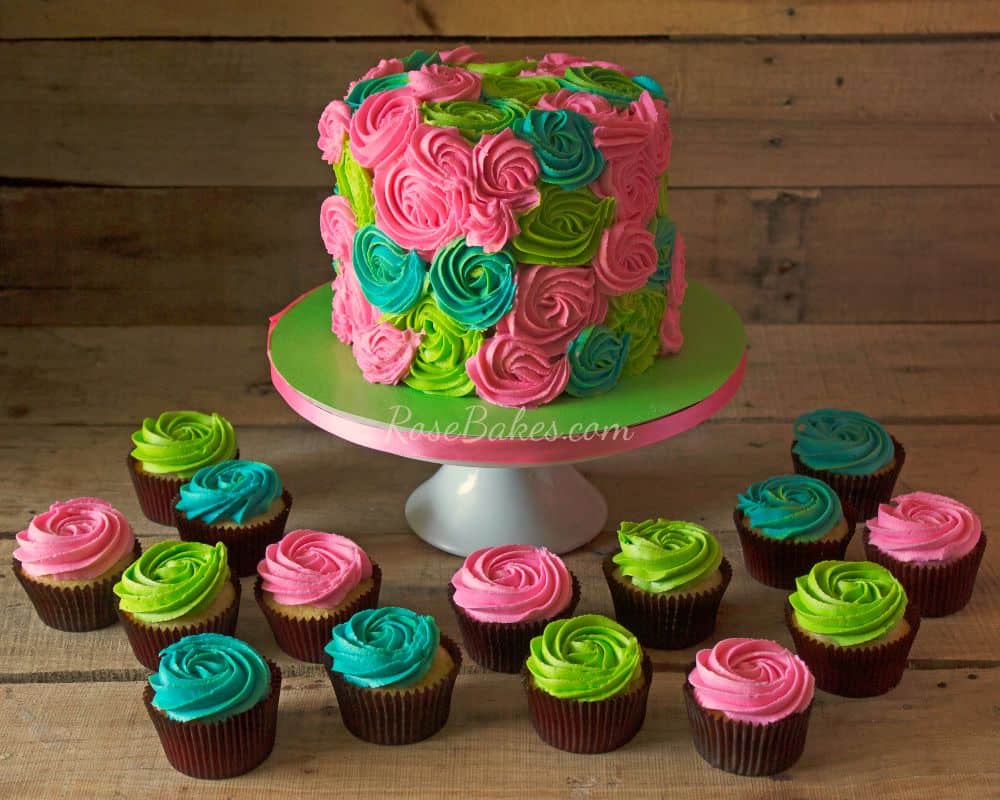 It was sort of a last minute order, so I decorated "on the fly"!   Mom asked for bright and girly... so I let my little girl pick out the colors and just tried to make it FUN!  Successful, I think?! 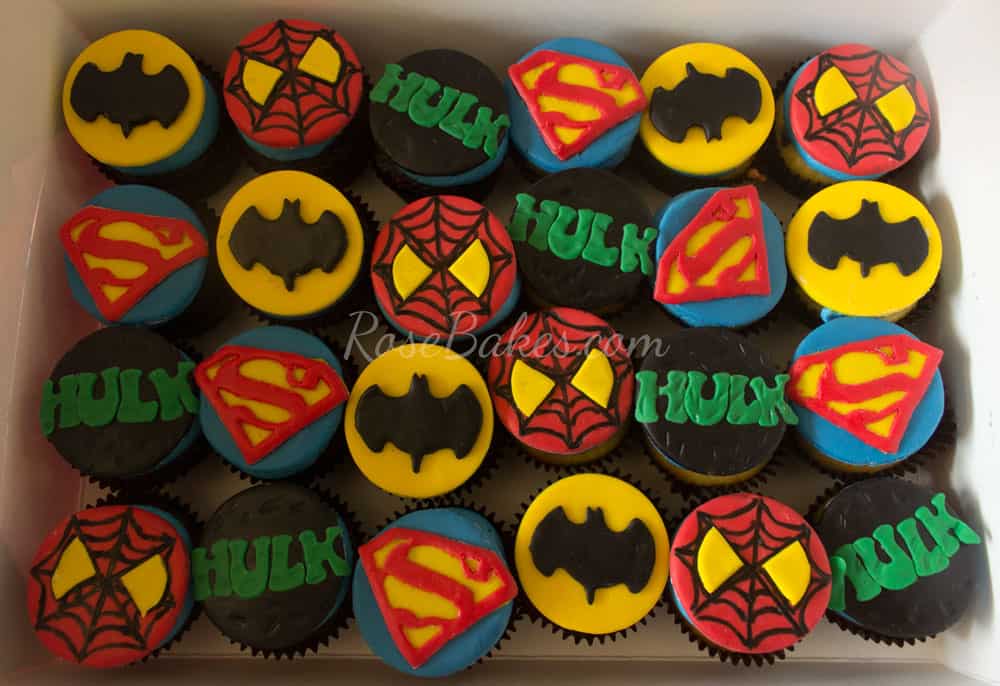 Then there were these cupcakes!  There was also a matching smash cake which I completely failed to photograph.  These were fun to do - although I originally planned to use different letters for The Hulk cupcake toppers only to realized at the lat minute that they were too big!  Oops!

I used this mini Batman Cutter for Batman, a Superman cutter from Etsy, and then an food marker for Spiderman plus some tiny circles cut into fourths, then ClickStix Groovy cutters for the Hulk toppers. 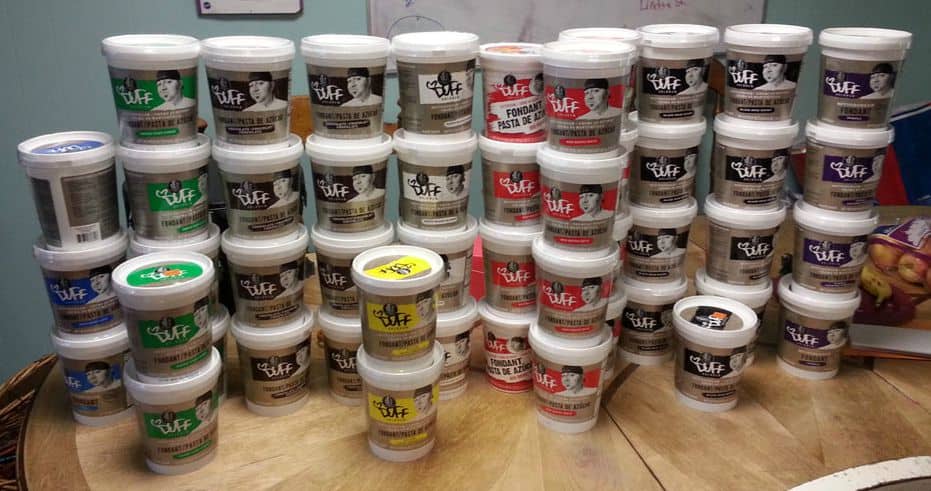 Ya'll know that I normally make my own fondant, but since these were all bright, bold colors, I used some of my Duff fondant that I stockpiled when I found it on clearance... whoop-whoop!  It worked great!!  (PS - if that link doesn't work for you, ask to join my All Things Cake group first - then you'll be able to see the post!)

Okay - okay - the only other cakes I did this week were this Ombre Pink Buttercream Roses Cake (that I mentioned in this post): 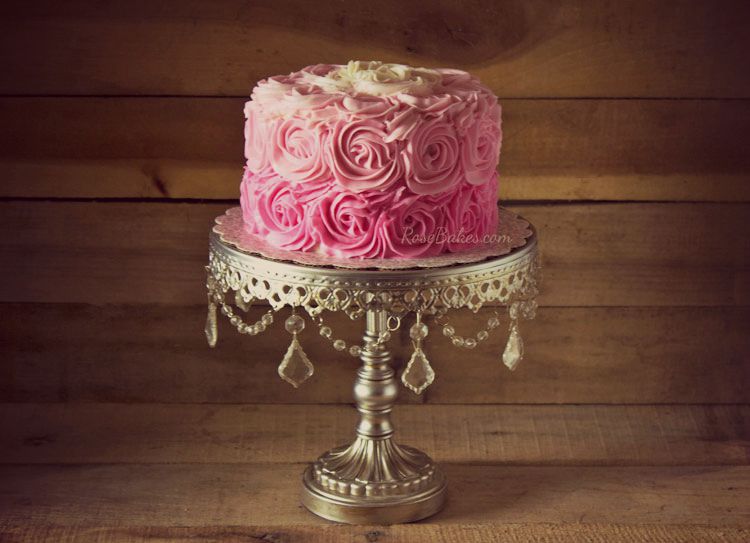 And a simple, two tiered white Buttercream Roses Wedding Cake (that I got no good pics of!).  🙁

So, that's that.  Tonight, with my family, we stalked the sky and finally got a great picture of the Supermoon / Blood Moon (thanks to my kiddo Joshua - who is much better with my camera than I am) - and then we vegged out and watched some football!

I hope you all have a fabulous week!!  If you like - tell me about YOUR weekend in the comments 🙂