Yall.  I’m so excited to tell you more about the October Who Takes The Cake Winner: The Chain Lane Cake Co.!  Her amazing purple Kitchenaid Mixer cake caught the eye of voters this month!  So it was no surprise that it took the win – just look at how realistic it looks!

Trudy Smith is the founder and owner of The Chain Lane Cake Co.  Her business is based in a busy tourist town in East Sussex, UK and was set up in 2013.  Trudy specialised mainly in novelty cakes and particularly enjoys making realistic looking cakes that confuse people into thinking they are real objects.  Keep reading below for more about Trudy… 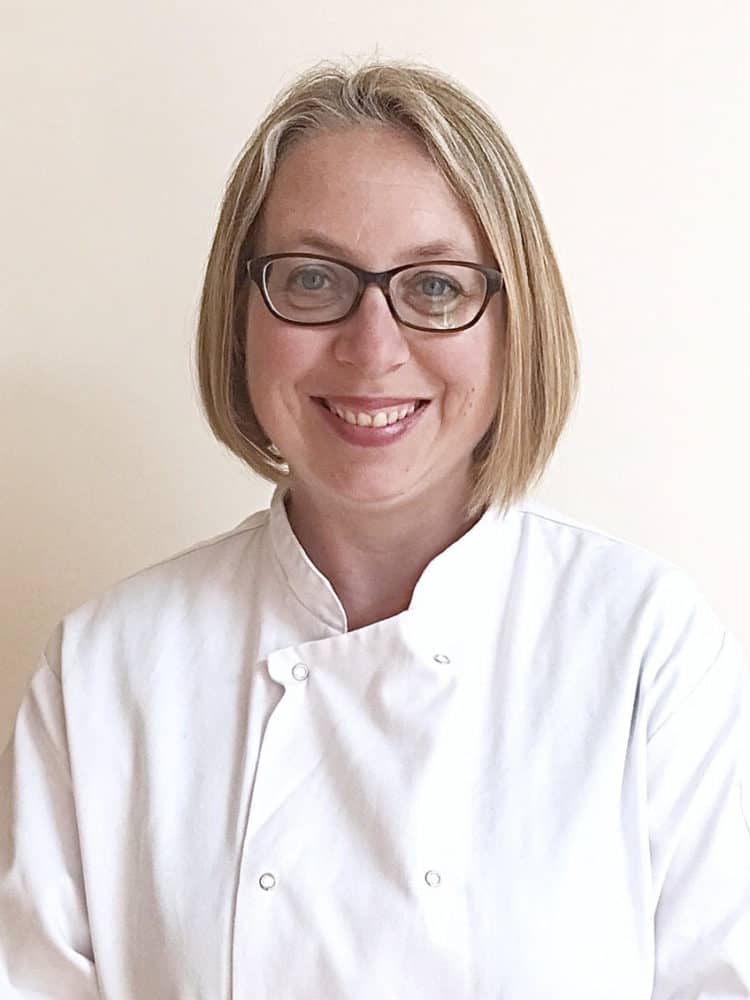 Trudy is a qualified graphic designer although she has never worked in the industry and is also experienced in floristry, children’s portrait photography and retail management.  She started making cakes for her children’s birthdays 11 years ago and decided she had finally found the perfect creative outlet.
Trudy has won a silver award in Novelty Cake at Cake International in 2016 and a gold award in Wedding Cake in 2017.  She is also part of The Sugar Chronicles team who put together a Beatrix Potter installation at The Cake and Bake Show in a Manchester last year.  She made Mrs Rabbit (Peter Rabbit’s mum) who was cut live on stage to prove she was actually made from cake.  This year, she and the team are creating a Chronicles of Narnia exhibit.  Trudy has made the Dawn Treader boat which was used as a teaser at The Cake and Bake Show in October and will also feature as part of  a much larger installation at Manchester in November.
Trudy’s work has been featured in Cake Master’s magazine, Cake Craft and Decoration, Pretty Witty Cakes and DIY Weddings. She has just filmed her first 2 tutorials for Pretty Witty Cakes which should be released later this year and has plans to start teaching some classes in 2018.

I’ve asked Trudy to share some of her favorite cakes with us.  I had to do a double-take on a few since they are so life like! 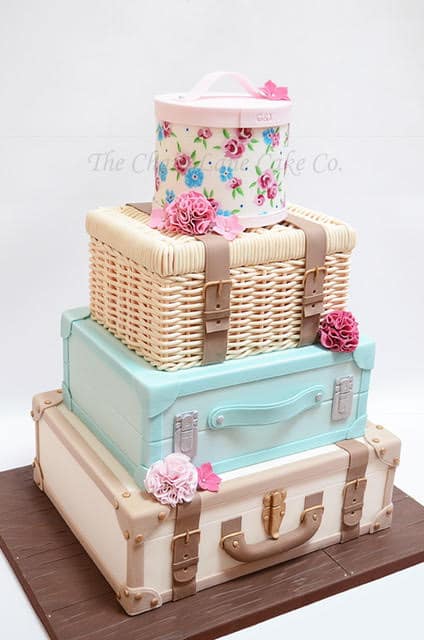 This is her gold award winning Cake International entry. 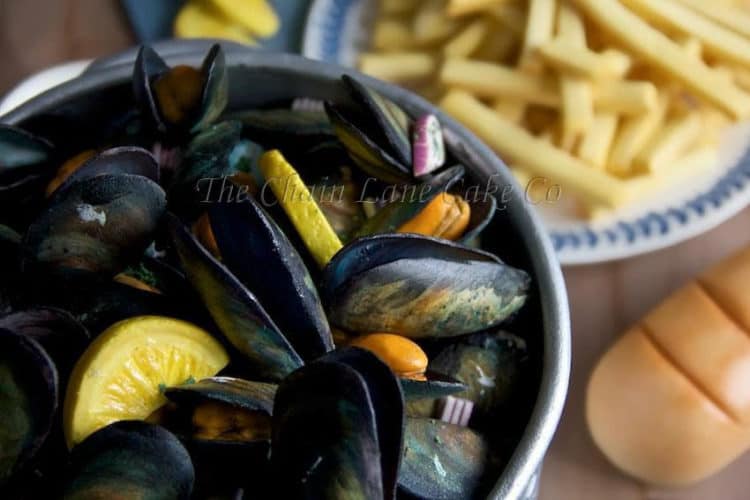 And this is Trudy’s silver award winning Cake International entry. 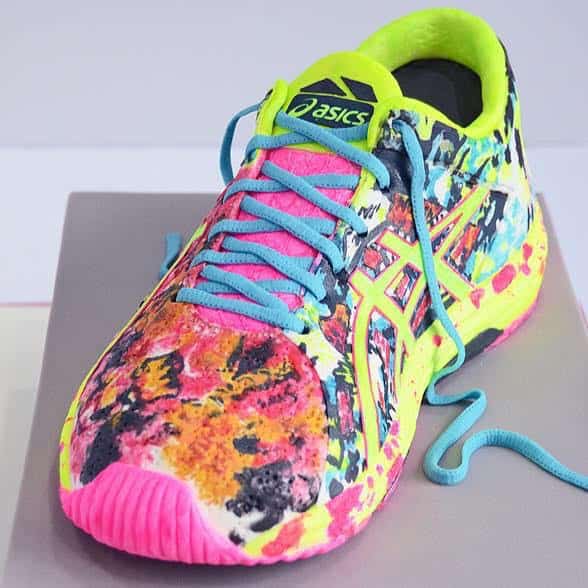 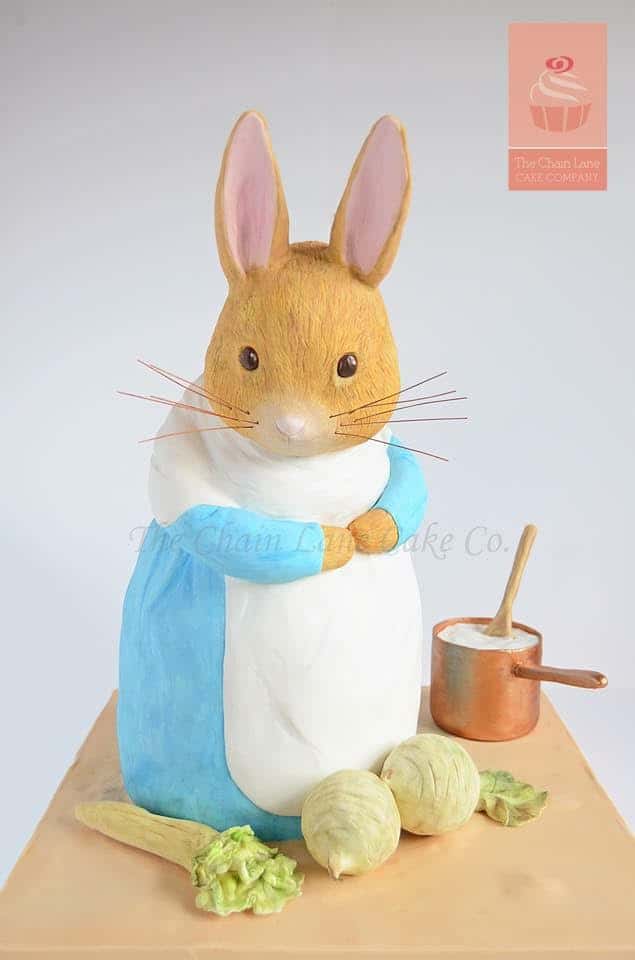 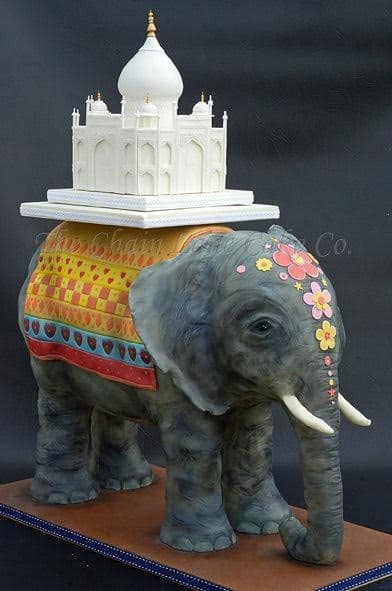 Trudy’s first ever collaboration piece for Love Around the World 2015. 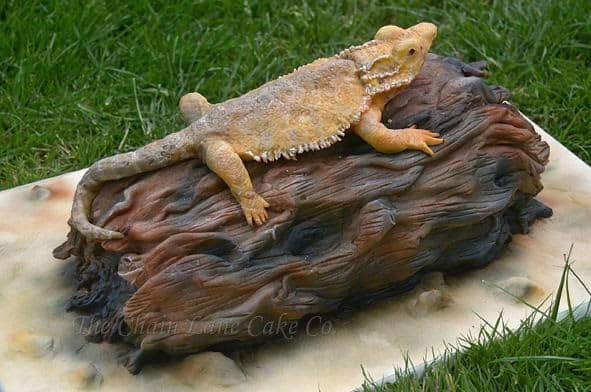 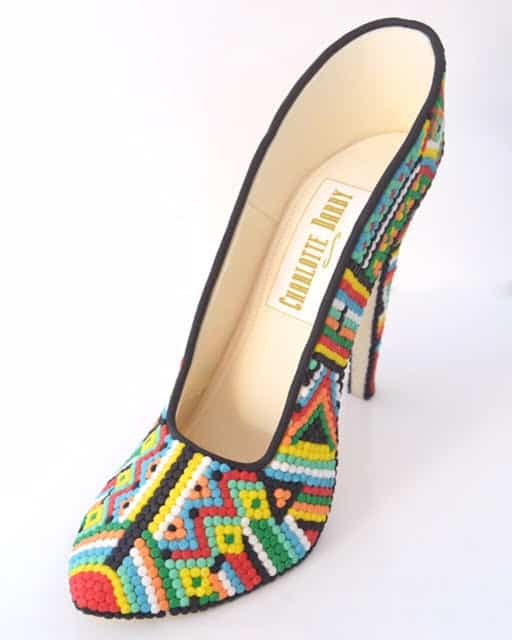 Congratulations, Trudy!  Be sure to visit her website and social media sites:

Susan Bolivar is a contributor to Rose Bakes, virtual assistant, and the cake decorator behind I Bake - You Enjoy. She lives with her husband and 2 children in South Mississippi. Her work has been featured in Cake Central Magazine and Cake Geek Magazine.