This Vanilla Bean Buttercream Frosting is the perfect way to kick your vanilla buttercream up a notch. 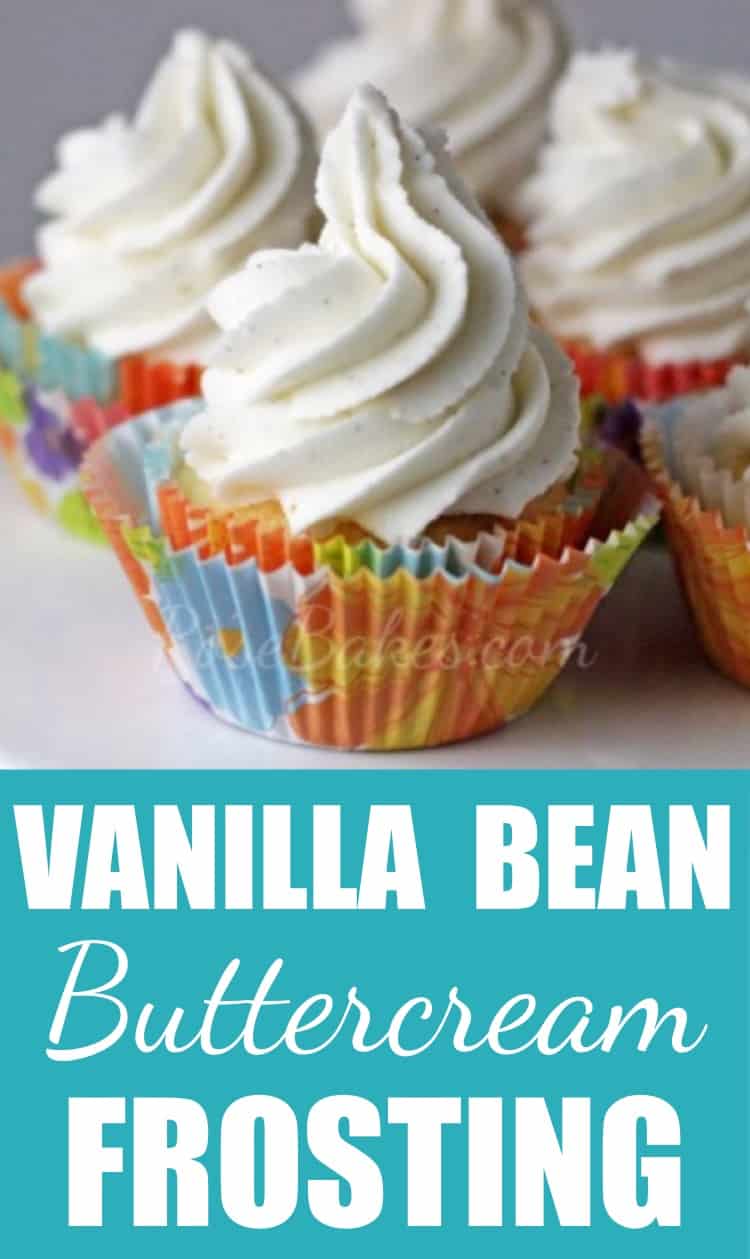 Last October (in 2013) I decided to make my own homemade vanilla extract.  I had been researching it for months and I really wanted to make it for myself and as gifts for Christmas for the ladies in my life.

It turned out to be a wonderful thing to do - it ultimately saves me lots of money on vanilla, it was a perfect homemade gift, and the flavor is amazing!   I know a few of you asked me about posting the recipe and but for now, I want to talk about the vanilla beans.

You see it was all fine and good... except months later, as I start to empty the first of the bottles, I find myself staring at these "used" vanilla beans.

Since they were not cheap and I hated to just toss them out, I started searching  for ways to use them and discovered that I could cut those babies open and scrape out the "good stuff" inside. 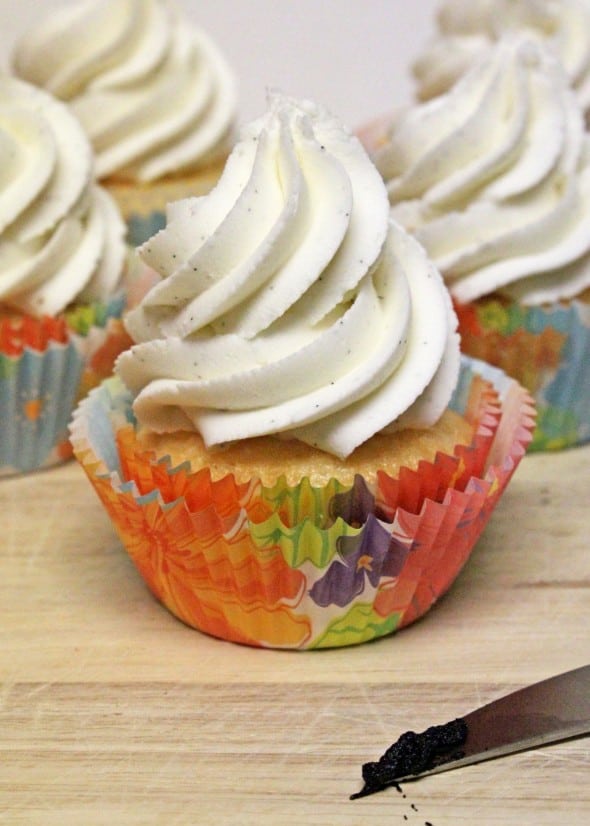 Apparently, it's what they use to make to make vanilla bean paste and other deliciousness.... hello beautiful!   Unfortunately, I'm not creative enough to come up with a good way to photograph the vanilla seeds that I scraped out of the bean, so that'll just have to do!

You can mix it into *anything* that you want vanilla flavored (ice cream, frosting, whipped cream, cookie batter, etc.) or mix it into sugar and let it sit for a couple of weeks to make vanilla sugar or well... the sky is the limit! 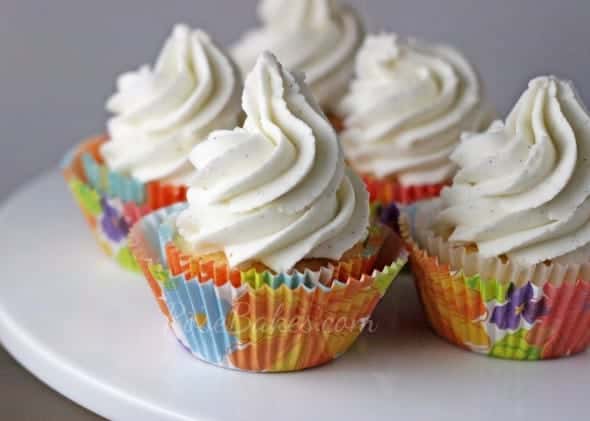 My first use of that vanilla bean goodness ... this vanilla bean buttercream frosting.   It's not a far stretch from my regular vanilla buttercream (I used the same proportions of butter, shortening and sugar), but you can definitely taste that this frosting is more potently vanilla!

Plus it has the added bonus of those tiny black flecks that just make the frosting look so much  more interesting... don't you think?   Admittedly not everyone will see it that way... my kids thought I used a dirty frosting bag... buhahahahaha! 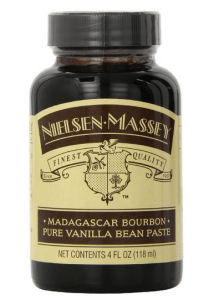 Back to seriousness... if you don't have real vanilla beans, I highly recommend this Nielsen-Massey Madagascar Bourbon Pure Vanilla Bean Paste.  I've used it in the past and it is also amazing and would be perfect in this frosting!!

What do you think?   Have you made vanilla bean frosting before?  If not - will you be trying it soon?  I sure hope so!!  Here's the printable recipe: 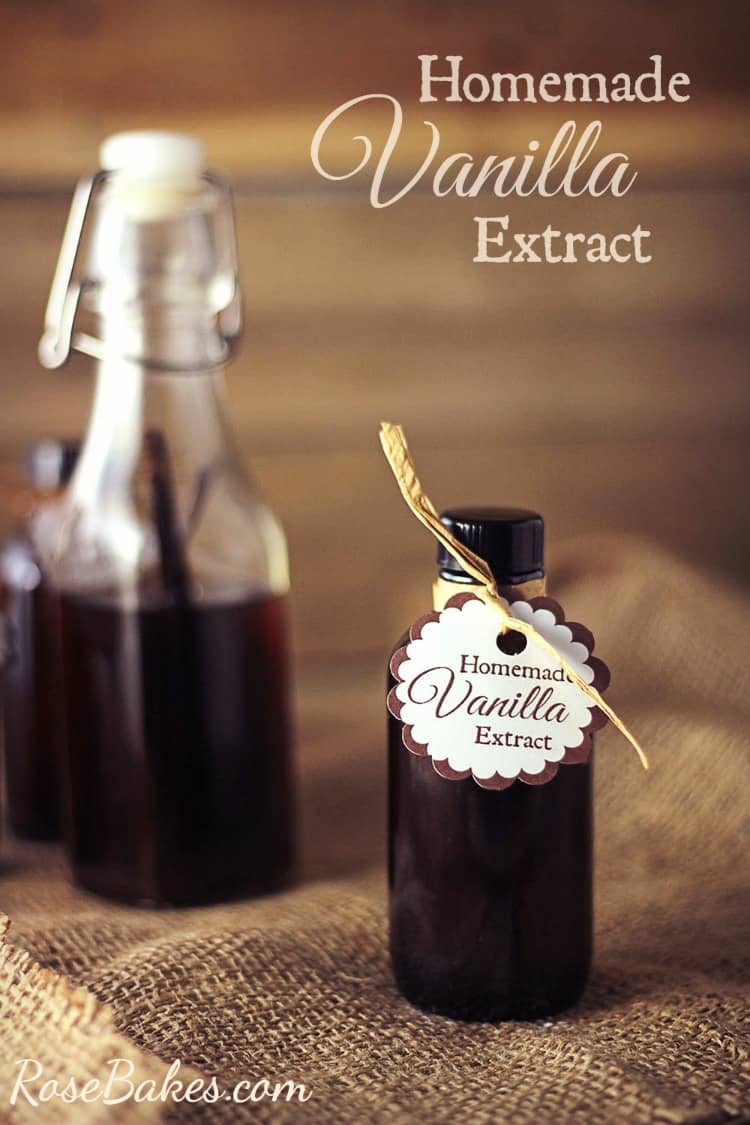