I haven't searched the world wide web to verify the originality of this recipe: Egg &  Cheese Crescent Wraps.

But I can say with 100% certainty that Noah (who was 7 at the time) didn't steal it from anybody.... he "invented" it one day when he asked if he could make lunch.

And we've had it several times since.  Personally, I would consider this breakfast food, but Noah always requests it for lunch, and so for us, it's become a lunch recipe!

If someone else thought of this concoction before him, then I guess great minds think alike!!

Anyway, since inventing this recipe (that's what he says... "Mommy, can we make the recipe I invented for lunch today?"... he's begged me to share it on my blog. 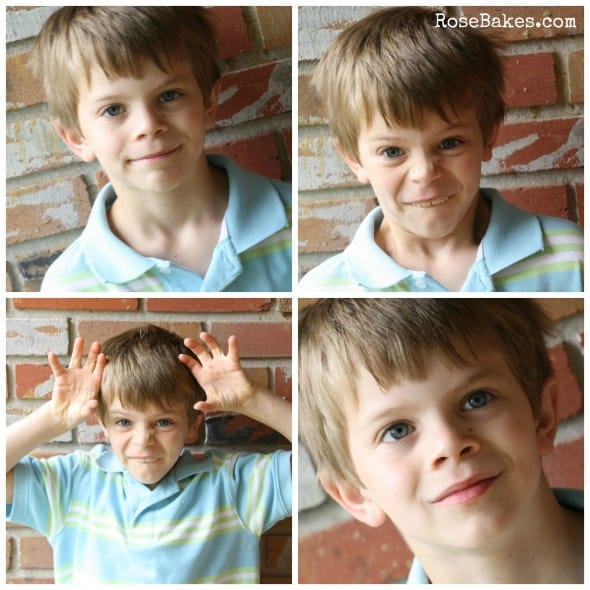 To sum it up, first he fries some eggs.  We fry ours in a skillet with butter and we leave the yellow quite runny.  It won't be super runny when you're done, because you're also going to bake them.

Note - Noah had help the first time he fried eggs, but has because quite the expert and doing it himself (with supervision). 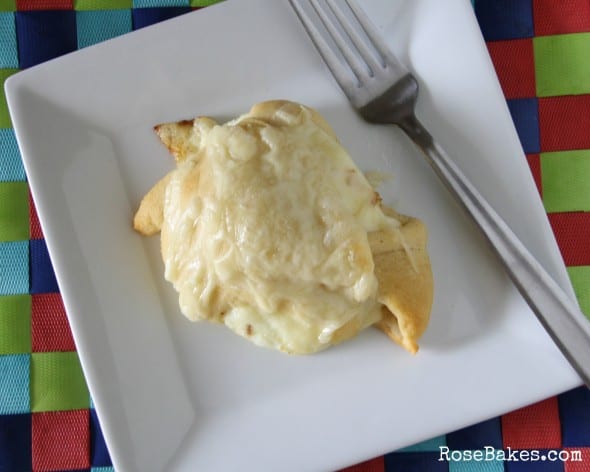 After the eggs are done, he laid them on a raw crescent roll - straight out of the can.  The rolls were spread out flat in a triangle.

After laying the egg on, he took each corner of the triangle and wrapped it up around the egg.  It won't cover it all the way - and that's okay!

Next, he shredded cheese on top.  I prefer cheddar or pepper jack (that's what he usually uses), but today we had mozzarella, so he topped them with mozzarella. 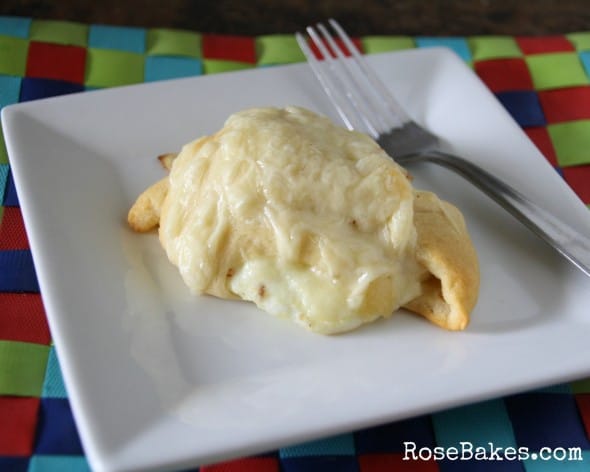 After they're all wrapped up on a cookie sheet, he baked them at 375° for 10 minutes.   At that point, the rolls are done, the cheese is bubbly and the egg yolk is set, but not totally cooked... just the way we like 'em! 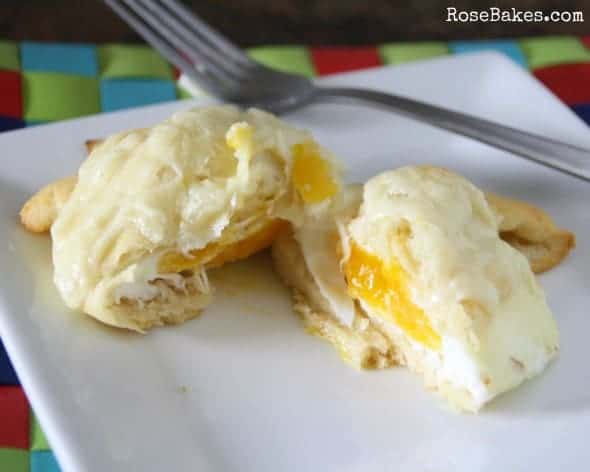 I think this kid is a chef in the making, don't you?

Noah would love it if he got lots of birthday messages... would you leave him a comment about his recipe or his birthday?  Thanks so much!!