It's finally starting to feel like Fall here in Mississippi.  And with the seasons changing and cooler temperatures, it's the perfect time of year to start enjoying more indulgent recipes.  So these 20+ Flavors of Fall Cheesecake Recipes are sure to hit the spot!

Whether it be Thanksgiving, a Fall Festival, or just a special treat for friends and family, there's a recipe here for every Fall occassion. The richness of cheesecake pairs perfectly with cooler temperatures and gatherings where friends love to share good food! 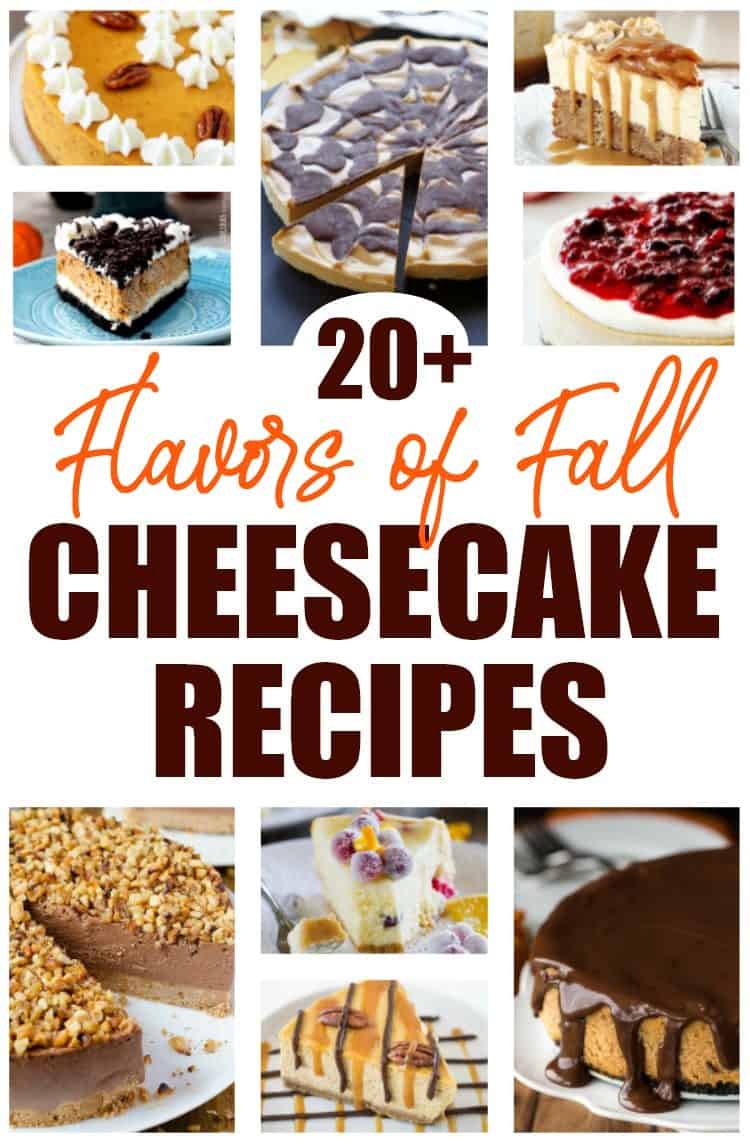 No matter what flavor is your Fall favorite, there's something here for everybody!   The cheesecake varieties below include pumpkin, chocolate, Nutella, caramel, apples, pecans, eggnog, cranberry and more! 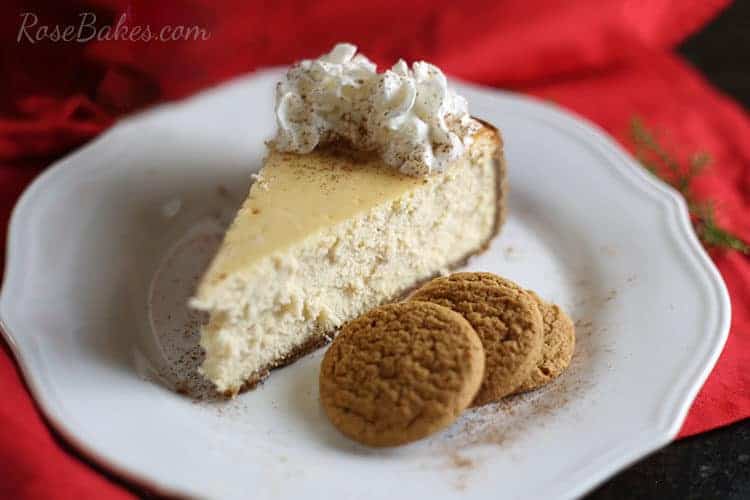 I'm having a hard time deciding which one(s) I want to bake first!

Do you have a favorite cheesecake recipe? Or maybe a favorite Fall dessert?  I'd love for you to leave a comment and tell me!! 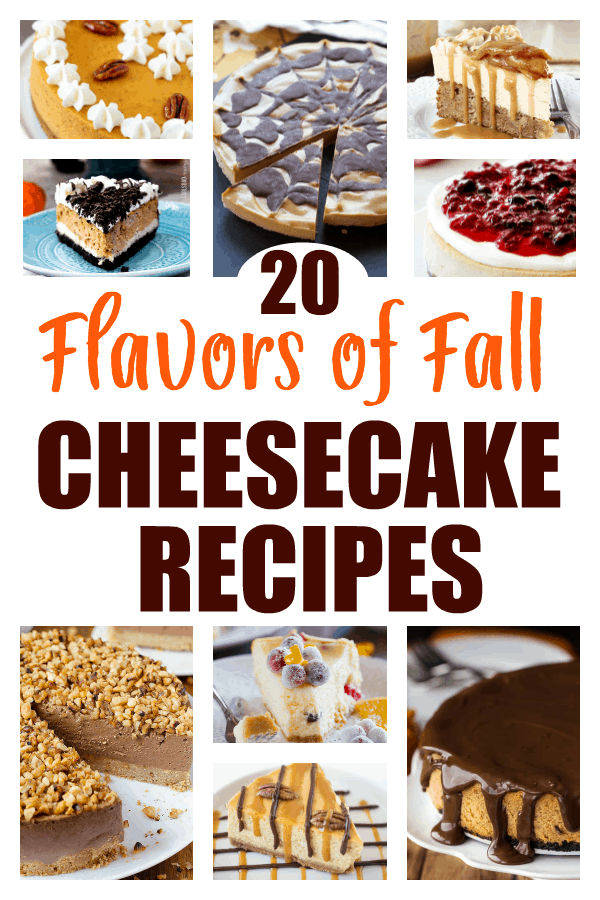 « Semi-Naked Sugared Berries Winter Wedding Cake
How to Make a Buttermilk Substitute (with 2 ingredients you already have in your pantry!) »